Help Pick my next cover! 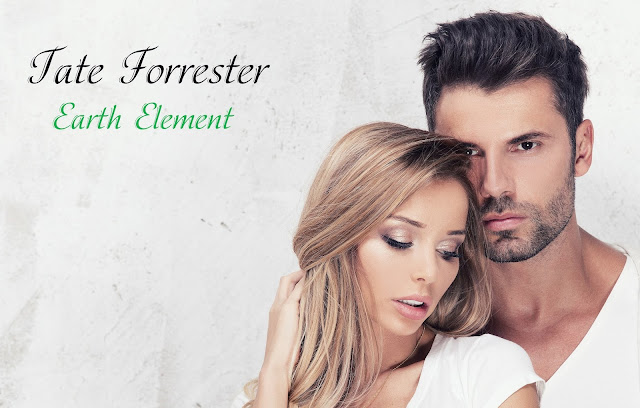 I lost her once, and it nearly killed me. I left the castle and my family because being there was just too hard. Everything reminded me of my Celine.

I took to the forest, becoming a Huntsmen for our people but being alone didn't help with the pain of losing her.

As my Elemental Powers developed, I made them stronger by working with them. Growing a tree where one died or giving another life again. Taking the forms of the animals and running with them. It was my only peace for the longest time.

That is until the queen sends for me. Finding out that Celine is alive, my heart races to find her.

Seeing her again, I can't help taking her in my arms. I can't contain myself as she touches her lips to mine. The ground shakes, and the world comes alive for me once more.

I will lead her back to her sister, the queen, but only to break the curse she has placed on my beloved.

Once that is done, I will make her mine forever.
Posted by Gina Manis 1 comment:

Now you can read the beginning of the book!

The release of The Water Princess is just 17 days away.
Read the Prologue and the first 3 Chapters Now! https://claims.prolificworks.com/free/yAOyPLaq 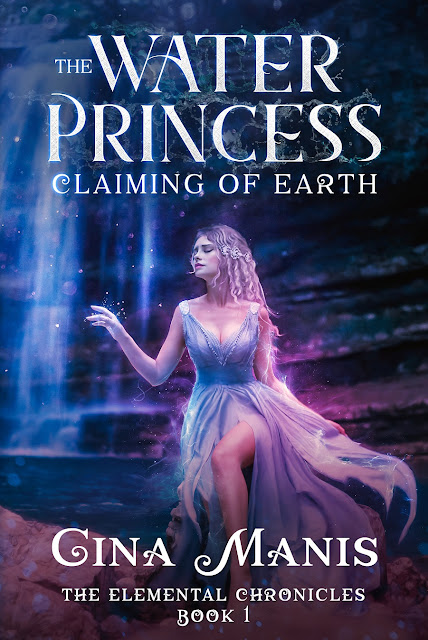 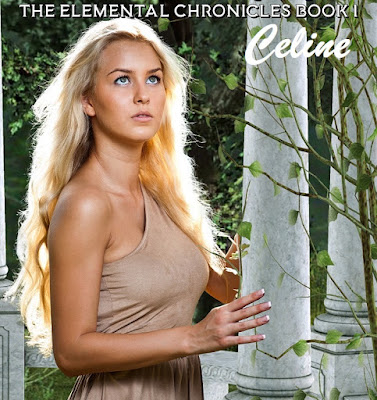 Celine, like any young woman, has dreams and is determined to see them through.  A curse placed on her by her sister has made that more challenging but Celine has found her way out.

For too long she has been locked away from all except for the holy sisters of the convent. They are her family now, but their faith was not hers, and the time has come for her to move on.

Sacrificing herself to her Elemental Gods, she makes a deal for her freedom. To give Earth, Wind, and Water a child so that they could grow and reclaim the world from Fire.

She waits for her three knight and shining armors to show up and claim her as theirs. Only that is not the way this story goes.

Earth has other ideas, and Celine can't help feeling the same. But there was more at stake than just Earth and her.

Her mission is to save the world, and she needs them all. Her Knights are not all on board with that.

It's a lot on a person's mind when you're also running for your life. Maybe that's why she didn't see what was right under her nose until it was too late.

Is everything she dreamed about in jeopardy now? 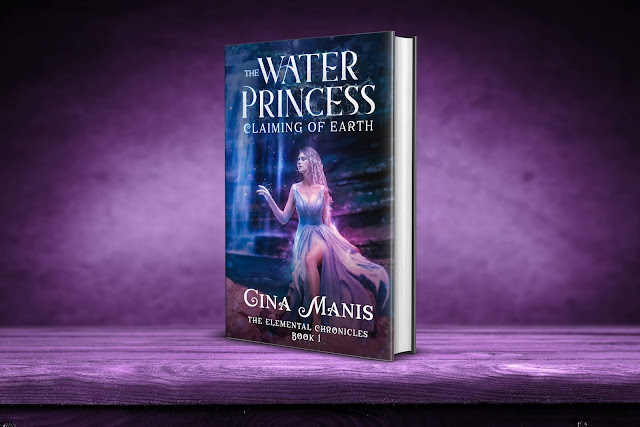 Still waiting on the book cover.

The new book cover for The Water Princess should be ready August 4th and I can't wait to see. I had one done earlier and it just wasn't right for the book or series. Will update this post soon.
Posted by Gina Manis 1 comment: