My own New Release coming Soon.

Chapter 2 is going to have some fireworks.
Preview: For two days we have been walking now. I didn’t feel the distance between Tate and me any longer, but I still longed for him. My mind traveled to him all the time. The way he made me feel when he touched me. How good it felt with his naked skin pressed against mine. The climax of our lovemaking. Even the connection of our bond when it was forming played in my mind over and over again on repeat.
Tate had a beautiful body, and I so desired to experience all of that with him once more. One time just wasn’t enough. I craved him so severely, and I think the bond had something to do with that. I wanted him inside me again and the rocking of our bodies against one another. I wanted to feel him kissing me all over even down there between my legs. Gods, it was driving me crazy. It made me want to take him in my mouth, to suck his manhood and hear his moans of pleasure again.
“Okay, stop!” Lee stops and yells at me, startling me from my thoughts. “You talk way more than any ogre ever did in my head, and you are driving me crazy with all your thoughts.”
“You are in my head?” I ask, thinking of all the thoughts I was having of Tate. All this time he has been listening to me and said nothing? How dare he listen in on my personal feelings?
“It's what some fire elements can do, and I have been doing it for years with the ogres.” He tells me. “It's kind of hard to turn it off now.”
“Stay out of my head!” I shout at him again and shove at his chest.
“I can’t! Trust me, I have tried.”
Oh, I so badly wanted to stab him now. He had no right to listen in on my thoughts of the others. If I had a knife, I would stab him in his…manhood!
“You're not getting that chance, Chaos.” He says, interrupting my thoughts once more. “But if you’re so horny for one, I’m willing to let you put mine to bed.”
I gasp at his outrageous comment. “Never!”
He steps up close to me and leans down into my face. “Then stop thinking about sucking cocks and getting your pussy ate or else I might just do that.”
I push him away with all my strength, but he barely moves. I turn and walk on, not about to stand there and have a conversation with him on sex. How dare he even suggest he would…that we could…or I would let him…
Posted by Gina Manis 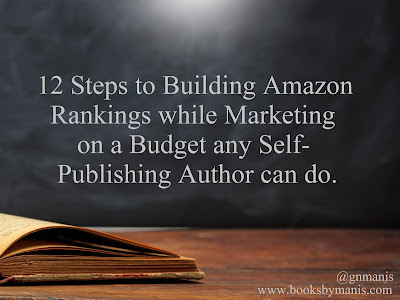 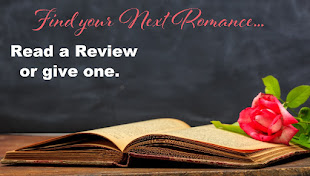 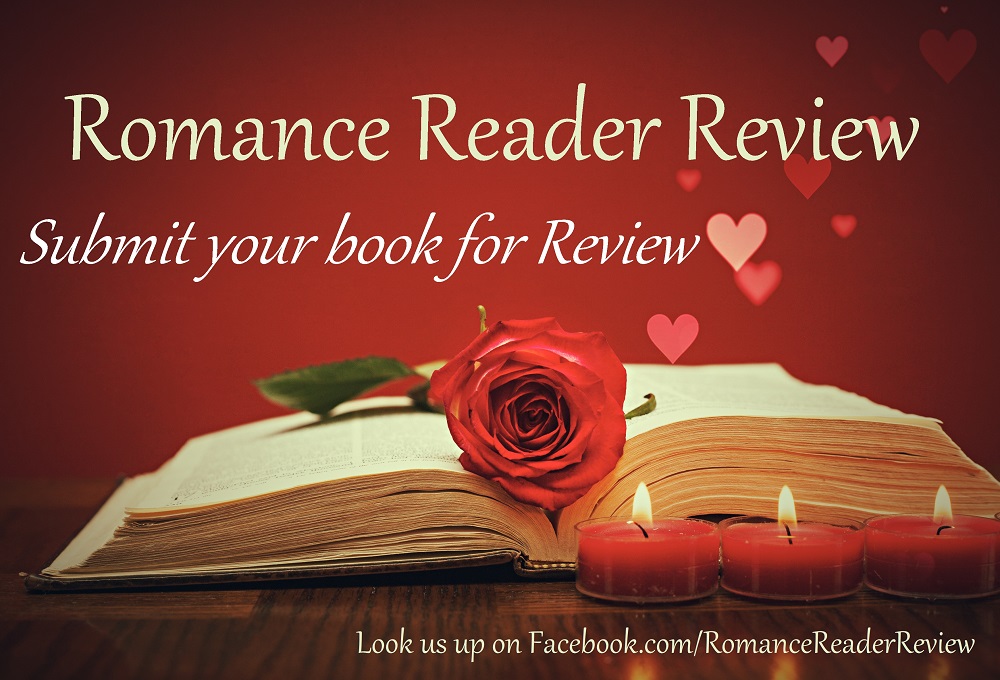 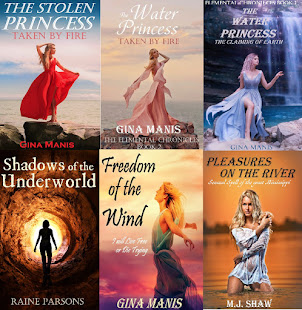