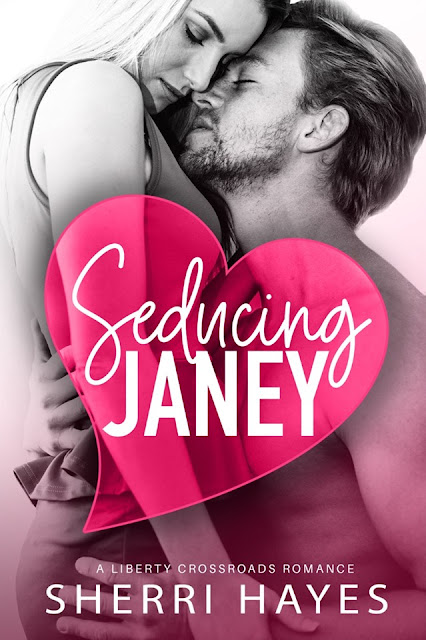 Amazon
Can he keep his hands off her long enough to catch a killer?

Detective Janey Davis is trying to find a killer. When another body turns up outside the small town of Liberty, Indiana, she’s sent to investigate. Nothing prepares her for what she finds there...and it has nothing to do with the case she’s working on. It’s the deputy who’s been assigned to tag along on her investigation.

Kyle Reed has been a sheriff’s deputy since returning from the Army ten years ago. He loves his job and the small town of Liberty, which is why he’s determined to help Detective Davis find out who murdered a man and dumped his body on the side of a country road. What he wasn’t prepared for was the undeniable chemistry between them.

After convincing her to attend a get-together with him at a friend’s farm, Kyle and Janey give in to their passion. The problem is, he doesn’t want just one night. Can he convince her to give a relationship between them a chance?