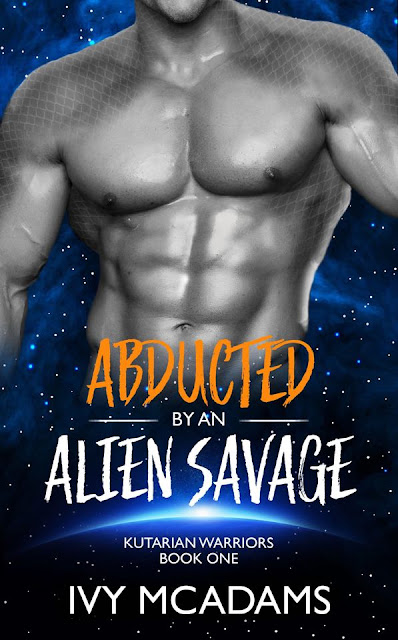 My opportunity of a lifetime was not supposed to include an alien breeding program.

I thought I was hot stuff getting a prestigious internship to study dinosaurs. A new planet, an extinct species, a coveted opportunity. Sign me up!

Except there’s a lot more on this planet than velociraptors.

There’s the giant monsters that steal us right out of our cruiser. Rude!

And the hot silver-muscled aliens that rescue us.

Or at least I think that’s what this guy’s doing when he throws me across the saddle of his dino-mount. Only we’re not heading back to base.

These alien savages have big plans for me and becoming one of their breeder mates is suddenly the least of my worries.

No cheating, no cliffhangers, HEA guaranteed! 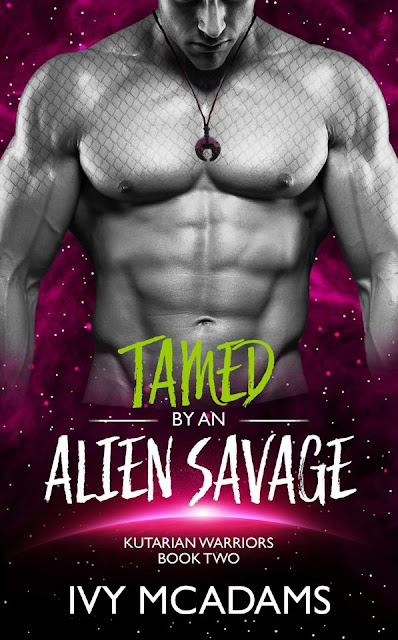 I’ve been abducted by aliens. Twice!

My program director dangled geologist heaven in front of my face. Sparkling geodes and ancient alien diamonds bigger than my fist on a new planet? That’s a no brainer.

Except I’ve only found dirt and trouble here.

And did I mention I’ve been abducted? First I got snatched by monsters I’m pretty sure were going to scarf me down like a pretzel. Then some alien savages scooped me up. Get my travel agent on the line!

Sure, the brute who carts me off to his village may be hot in that muscley, Tarzan-in-a-loincloth kinda way, but he has scales. And a tail. I don’t think Jane would have gone for that.

I’m convinced the savages will torture and kill me, but it turns out they have other species-saving plans.

Well, the joke’s on them, because I can’t pop out babies even if I wanted to.

Only, they seem to have a fix for that too…

No cheating, no cliffhangers, HEA guaranteed!

I absolutely lived this book! Very well written, with a great plot! I can not wait for the next book in the series!

Gemma goes to the planet to study dinos. Well she and others were taking a look around, they were attacked by bug aliens. The Kutarians came and helped them, only cause Kovak felt a draw. { The way they feel energies is so cool!} This is the first meeting between Gemma and Kovak. She did not scream, maybe cause she was fascinated by their dino mounts. The others did not hold that fascination.

My favorite part was when she woke up and realized something was wrong with her body. They way the author explained how she fell around was so funny!!

Though it was not smooth sailing between Kovak and Gemma. She was not happy about why they were taken.....

I received a free copy of this book via Booksprout and I am voluntarily leaving this review.