Today I am sitting down with Niki Trento and her first book, Summer of the Alpha. I have been hearing so many great things about this author and just had to get her in here. So let us begin. 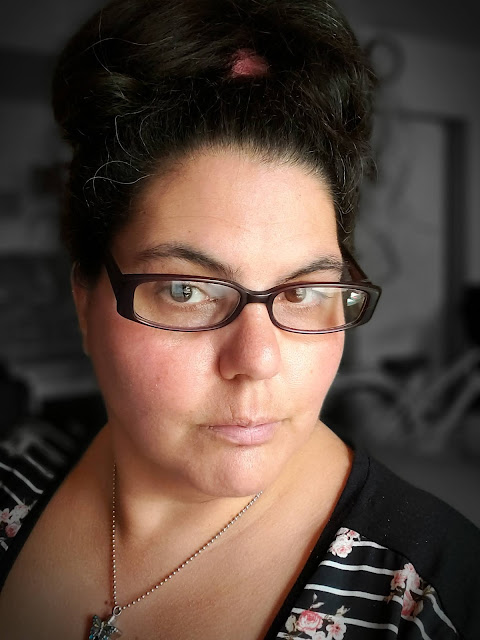 Gina: Why did you become an author?

Niki: I’ve always dreamed of being the next Stephen King…but then life. I also, honestly, lacked the patience to sit and finish an entire book. But, then I wrote Summer of the Alpha with the sole purpose to say that I finally did it. Crossed that off my bucket list.

Gina: What genre of books do you like to write?

Niki: I really enjoy anything with magic of some form. It’s my favorite to read as it takes me out of the real world for a while, and I hope to give people an escape.

Gina: What is your inspiration for the current book or series you are writing?

Niki: Well, for two that I am working on now, it is actually the readers who’ve read Summer of the Alpha and want to know more. The third, my first reverse harem, was actually inspired by an image. (Can’t go into details on that, yet ;) )

Gina: Are you a plotter or a pantser?

Niki: More of a pantser, but I do have a basic plot idea before I go to town on it. For example, the short that I am writing, “Taming Kane”, I had the plan to give him a mate that will put him on his knees and knock him down a few pegs. But, as I began writing it the story took on a path of  its own. Kane will still get his, but not in the way I originally imagined.

Gina: Do you have any quirks or habits when you’re writing?

Niki: None that I can think of.

Gina: Have you had any setbacks becoming an author yourself?

Niki: I don’t believe so. I mean, I had written SotA with the thought that I never would actually publish it. I had tossed around the idea of putting on something like Wattpad. So, putting it up on Amazon over a year after I wrote it was more of a push than a setback.

Gina: What advice would you give to someone who would like to become a writer?

Niki: Do it! Write about something you are comfortable with, don’t try to appease the world.

Gina: What is some of the best advice or inspiration you have received from another author?

Niki: Is there a limit of how many words I use to answer this? Haha! Angela Roquet, Sadie Jacks, and Laura John have all read this at different stages, Angela being the first. Her work inspired me the most at the time I wrote it. She is an incredible person and author. Then I met Sadie and Laura. While they both helped polish my story, working for Sadie taught me a lot about writing, the process, and she became such an amazing influence in my life. As for advice, Sadie tells me all the time to just write and not futz around with making it perfect right out of the gate.

Gina: What goals have you set for yourself in the future?

Niki: I would like to get the other three full books and the short story of Seasons of the Wolf out into the world by May of 2021. My reverse harem needs to be finished and I am going to be working on a collaboration with Sadie Jacks and Serafina Jax in the near future.

Gina: How do you want readers to see your work?

Niki: As enjoyable. I know that SotA is not up to par with what most people expect from a shifter romance, because it is more sweet and story than sexy times. However, Autumn of the Beta is already promising to be darker and with more sexy times.

Gina: What should a reader expect to see from your next novel?

Niki: I am more or less an open book, so anyone could ask me anything. Also, I appreciate any one who reads any of my work. I don’t expect everyone to love it, but I appreciate the support regardless.

Gina: When will your next book be coming out?

Niki: I am shooting for October or November of 2020.

Gina: Thank you for your interview today. It has been a pleasure and I have got to read your book! To learn more about Niki Trento's book, Summer of the Alpha, the link is below. 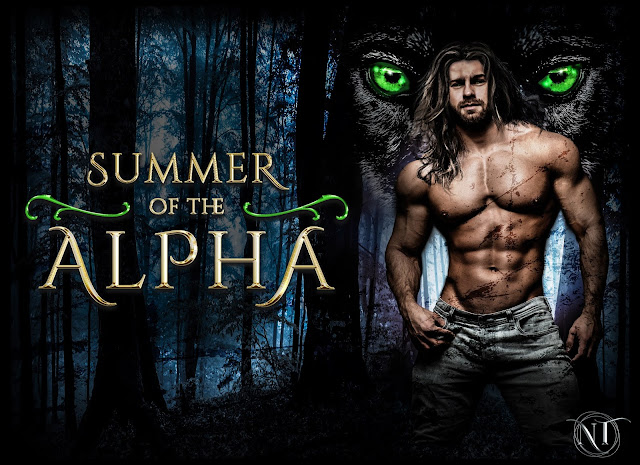