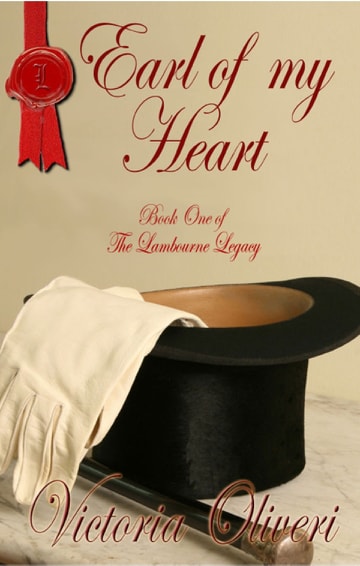 Amazon
Dane Redford Lambourne, now the fourth Earl of Huntsbridge, never thought to live a responsible, noble existence. Spending his nights as a privileged gentleman, carousing and enjoying the company of friends was the only life he ever aspired to until the sudden death of his brother thrust him into a world he never wanted and was not prepared to face. Lady Nichola Crawford could care less if the fabric of her new evening dress matched her shoes or if any of the men at the upcoming ball even looked in her direction. She would sooner stay in the country and scour her father's library than place herself on the marriage block to be picked at and prodded by the scant handful of ill-deserving men in London. But a chance meeting at a local confectioner shop is all it takes to set off sparks between the man who vowed no woman would ever get under his skin and the woman who would do anything to deny the love she felt for the Earl of her heart.

Love in the Stars Book 2 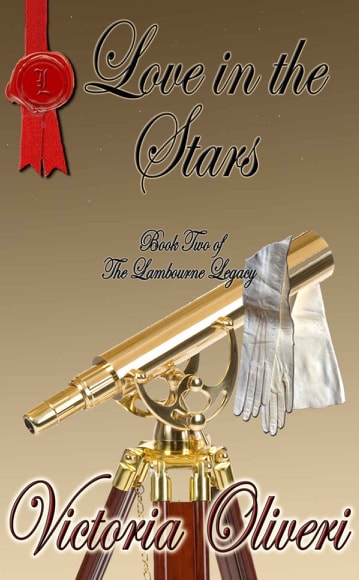 Amazon
Archer Humphrey Lambourne, third son to the Marquis of Daventry, had always longed to fill his life with culture and travel across the exotic world. His love of knowledge, prompted by a fond mentor, has him yearning for more at every turn until a chance meeting has him questioning his nomadic existence.

Cassiopeia Grainger, the daughter of a university professor, finds herself trapped in a world where her brilliant mind and naturally-inherent knowledge has gone unnoticed. With nowhere to express her strong opinion, she finds herself trapped in the tide of a patriarchal society, stunted and silent until an old adversary returns to reignite a fire she had thought long banked.

When a Fellowship dinner brings them to the same point under the stars, long held emotions of longing and betrayal stir the heavens until there is no place for them to hide from their obvious attraction. It will take an extraordinary event to align their hearts on this stellar path.

Racing with the Sun Book 3 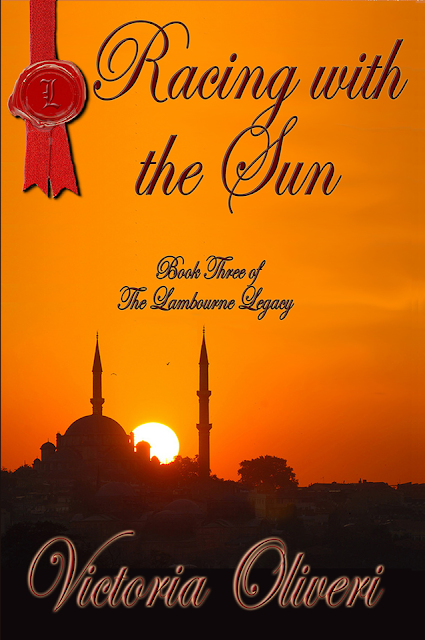 Amazon
Carson Reginald Lambourne, last son of the Marquess of Daventry, spent his life with his head in the clouds and his heart longing for a more adventurous and romantic life away from the stifling streets of Mayfair.

Nasrin Al-Shirazi, the youngest daughter of a traveling merchant, finds herself imprisoned by the very man who vowed to destroy her family, and one who threatens even now to cut short the life she knows has passed her by.

When a fleeting glance sets danger into motion, need and treachery will stir the hot desert winds until there is no place for them to run except to the safety of England’s shores. But even there, the ugly face of nobility and inclusion will threaten to unravel the very threads of their lives.

Racing with the Sun, the third book in the Lambourne Legacy series, will take you on a mysterious and adventurous trek through the hot and spicy world of Tangier, where the heat doesn’t always come from the sun. 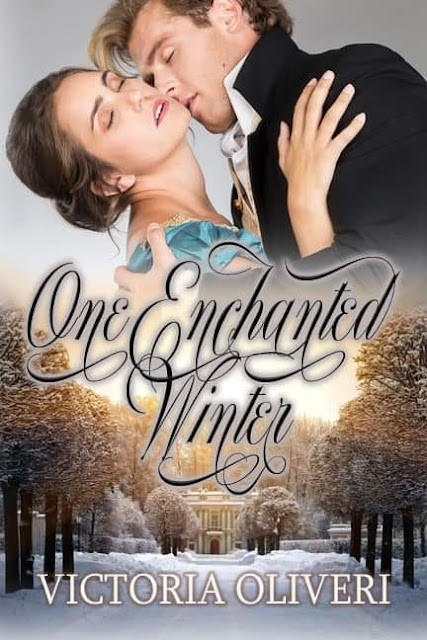