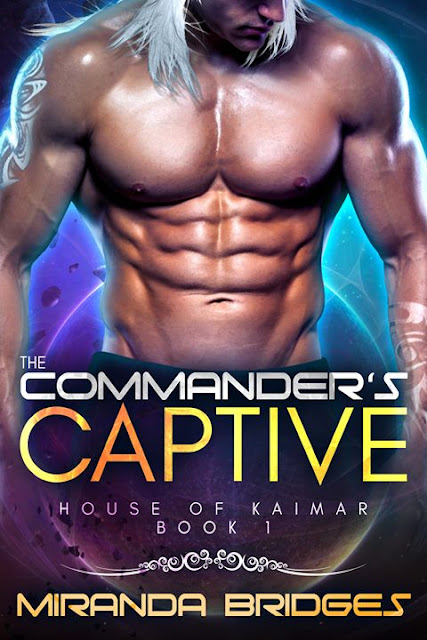 That's right. I said it.

I know—it sounds stupid to me also. I'm a psychologist (sort of), so you'd think I'd be able to reason my way out of this mess. Except the reality is that I've been abducted to become their breeder, and it doesn't take an advanced degree to recognize this is all sorts of jacked up.

Apparently, these aliens are on the brink of extinction and need me and my fellow captives to repopulate. Yay us. I guess it's time to figure out an escape plan before they knock me up. I'll be back later. 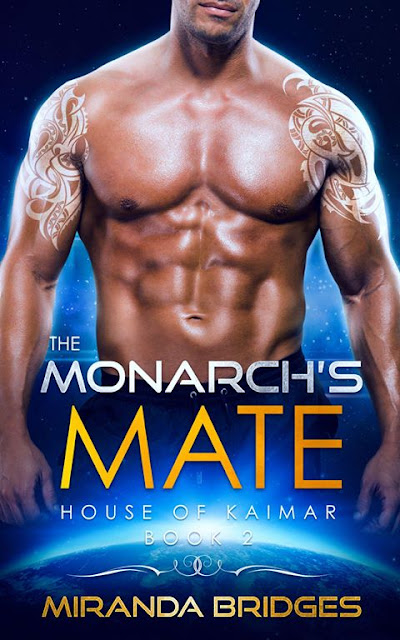 All the other human breeders have males who are head over heels for them, but do I get that? Nope. Not even close. My alien is the future king of the Dravian race and believe me, he acts like a royal jerk.

Yeah, sure, he’s hot as hell, but that is not the point.

Anyway, I’m still trying to figure out how to get him to do what I want when I stumble onto plans for an assassination. I decide to get involved because if anyone is going to kill the sexy prince it’s going to be me. Especially if he calls me his “namori” one more time. Whatever that means.

So now I’m trying to keep us alive, but he’s making everything difficult with his kisses and his... well let’s just say I better keep my mind focused and my legs, er... mouth closed.

Amazon Review
5 stars
Very intense hero alien. Very sexy. Great heroine and love the support that the women show each other. There are situations that many will find upsetting but as alien abductions go this is pretty mild (typical aliens need breeders because their females have been decimated so they abduct women and justify it because of their need). It is acknowledged by aliens that what they are doing is wrong but they are still doing it to survive.
Story telling is good, dialog is good. The one criticism I have for this author is the bad alien drama is pretty lame. I did not actually measure it but it went in and out so fast as to almost have no impact on the storyline. Most of the drama lies between the hero and heroine and how their relationship develops. Too bad because the basic set up of the bad aliens is pretty good. It just goes nowhere. I am hoping that in future books this is developed more. So I almost gave this book a 4 star because of that but did not because I just liked the characters and basic set up a lot ( aliens have turned off their emotions).