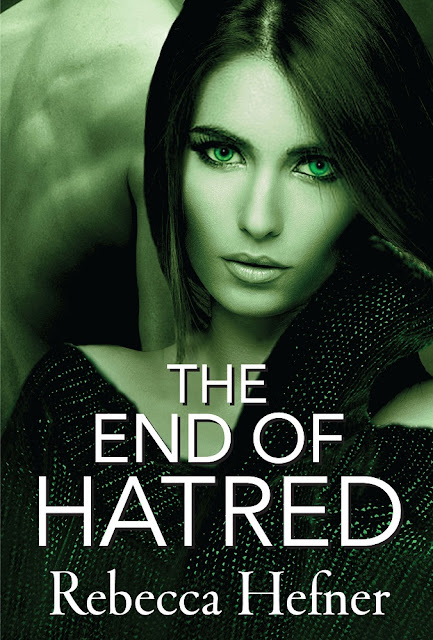 
These are dangerous times on Etherya's Earth...
Slayer Princess Miranda, heir to the throne, has hated the Vampyres for a thousand years. Since the Awakening, she's fought to protect her people, choosing to be a warrior more than a royal. When a female Vampyre washes up on the shore of her compound's riverbank, she seizes the opportunity to take the offensive.
Sathan, King of the Vampyres, distraught at his sister's disappearance and captivity, agrees to travel with Miranda to resect the Blade of Pestilence, also hoping to change his people's state of endless war. Although the woman hates him due to the constant raids on her compound for the Slayers' life-giving blood, he can't help but admire the stubborn and strong princess.
As their journey progresses, both begin to understand that they are aligned in their hatred of Crimeous, leader of the Deamons, as well as their hope for peace between the Slayers and Vampyres. Determined to fight their growing attraction, they forge a tentative truce. But old wounds run deep and trust is scarce. Their faith in each other must remain strong or all will be lost...
**The Etherya's Earth series is best read in order so the reader can enjoy the evolution of the characters. After all, the author loves a good twist, and wants the reader to uncover them organically. However, readers of romance rest assured that each book has its own featured hero/heroine and HEA. 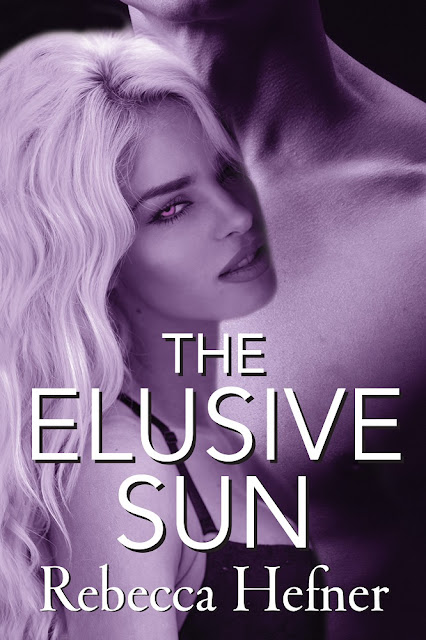 
Lila, a high born aristocrat of the Vampyre kingdom, was betrothed to Sathan, King of the Vampyres, for a thousand years. The betrothal, declared by the goddess Etherya, was deemed unbreakable. Although she cared for Sathan, and loved him as her king, secretly her heart yearned for his brother. When Sathan falls for another, Lila ends the betrothal, terrified at what her life will become now that she won't be queen.
Latimus has loved Lila since they played together on the grassy riverbank as children. Knowing that his brother was the better man, he never begrudged his betrothal to the woman he secretly loved. Now that Sathan has married another, Latimus becomes aware of Lila's feelings. Determined to push her into the arms of a worthier man, he believes that a war-torn army commander such as he could never offer her the life she deserves.
As the war against the Deamons rages, Latimus fights for his people, protecting them from the evil Dark Lord Crimeous. When Lila suffers a brutal attack, Latimus is shaken to his core. Resolved to avenge her, he acknowledges the emotion that has always burned for her in his blackened heart. But Lila has moved on and, as the war ensues, he worries that it might be too late to claim her...
**The Etherya's Earth series is best read in order so the reader can enjoy the evolution of the characters. After all, the author loves a good twist, and wants the reader to uncover them organically. However, readers of romance rest assured that each book has its own featured hero/heroine and HEA. 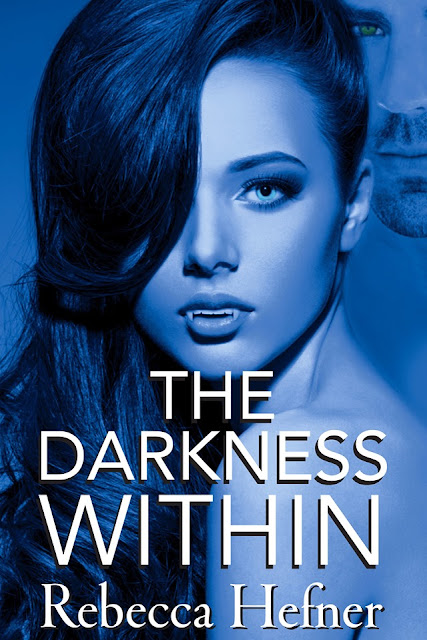 Amazon
Arderin, princess of the illustrious Vampyre kingdom, has always marched to the beat of her own drum. Motivated by a calling to heal others, frustration consumes her since her brother, King Sathan, doesn't understand her desire to study medicine in the human world. Moreover, the son of the Dark Lord Crimeous has moved to their compound and he seems obsessed with driving her absolutely insane. Hating him for his sharp tongue and dark nature, she tries to squelch her unwelcome attraction to him. 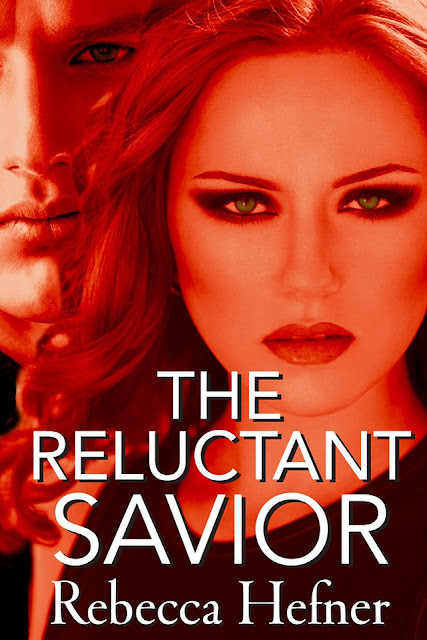 Amazon
Evie, daughter of virtuous Princess Rina and malicious Deamon King Crimeous, is a woman torn in half. The first centuries of her life taught her fervent lessons about pain and suffering. For ages, she suppressed her mother's noble blood, crafting a reality where she was drifting along, needing no one. Until an ancient prophecy calls to her, possibly creating a purpose for her squalid existence.
Kenden has commanded the Slayer army for a thousand years. Strong, cunning and loyal, he longs for the day when Crimeous has been defeated and he can settle down to build a family. Focused on conquering the Dark Lord, he is stunned when Evie makes a brazen demand that must be fulfilled before she chooses to fight with them.
Although incensed by Evie's ultimatum, Kenden has never desired a woman more than the flame-haired vixen. Though she stirs his ire, he also has a deep well of compassion for the beauty who suffered so much trauma centuries ago. Together they train, and by night their connection grows, building toward the moment when they will battle her father. But, in the end, Evie has a choice and struggles to espouse righteousness over malevolence. For, when one's worst fears are exposed, the evil is so much easier to embrace...

The End of Hatred.
⭐️⭐️⭐️⭐️⭐️❤️The author has a way with words and they read like poetry to me all throughout this book. I found myself taking my time letting the emotions she wrote take me. The world she built is beautiful with three immortal beings all at war with each other. The characters were even better and fell in love with them all.
Miranda was one of the most powerful warrior princesses I have ever read about. She was also emotional at time, ruthless in others, careless, stubborn, uncertain, compassionate and it made her more real than ever.
Sathan was a heart-melting character that drove me crazy with how patient he was with her. It suited him well with his backstory and so did her to that point. I will love to see him walk in the sun again and will have to finish this series most likely in order to see.
There are a few graphic details of violence in this story. The finger thing freaked me out a little in the beginning but when I found out what was behind it, it was heartwarming. To a Deamon at least I am sure.
One of the best things I like about this story is how the author made it impossible for the king of the Vampyre and the Princess of the Slayers could ever unite and be one. Finding their way through this maze of uncertain world of prophecies and legends, it will come to life and death before they can find there way.

The Illusive Sun
⭐️⭐️⭐️⭐️⭐️ This series by Rebecca Hefner is of a world so amazing and creative it is hard to find its equal. Trust me, I have been looking for awhile. The standalone romance is wonderful but it goes so much deeper than that with the overall story. I can't wait to read the next 2 books which are already available.
Lila is one of my favorite characters in this series and her story is amazing. She has been told what is expected of her, her whole life and now she is breaking away and discovering herself. Through tragedy, she will have to overcome what can't be undone and find her happiness elsewhere. The man she has secretly loved her whole may be able to help with that.