Forge in the Heart (A Second Chance Romance) 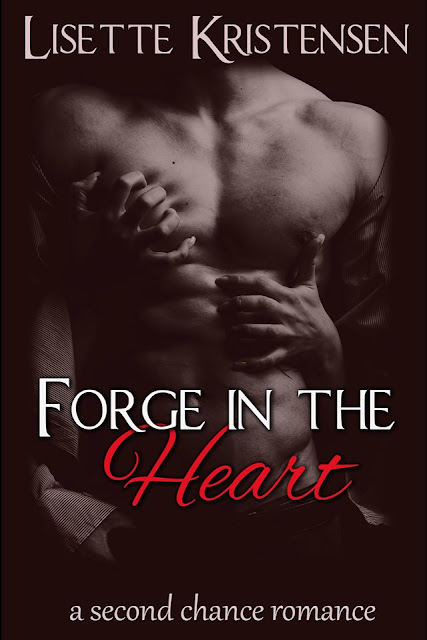 Amazon
A second chance romance swirling around the aura of forbidden love. A love affair you don’t want to miss!

Simone had it all. Wealth, power and influence. Everything in her life was about to change.
Brody Felan, walked back into her life. He brought a whirlwind of passion she had only flirted with in the past.

Could Simone resist the romance Brody was offering her? Or would she succumb to the control of her father?

She knew one thing with Brody -- She didn't cross his mind, she lived in it! 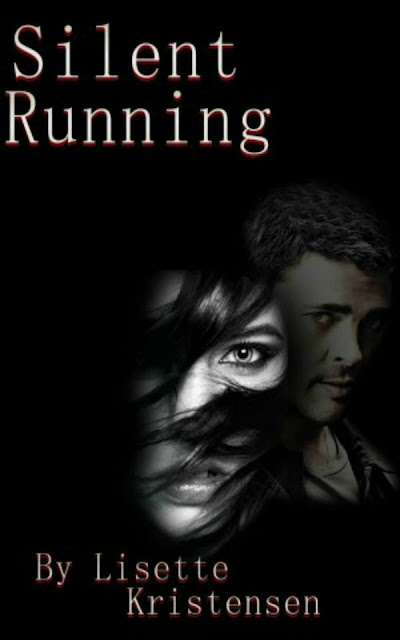 Amazon
She found her way out of the gangs, until one ringing shot...and it all changed.

It took what seemed a lifetime for Baleigh Burgess to free herself. The past haunted her, but with Travis in her life, working as a police officer, it finally was coming together.

On a night they disagreed about their future, she and Travis found themselves facing a dangerous situation. The silence that greeted them was deadly, and in an instant, Baleigh's, life would turn into a running nightmare.

The Prequel to the Running on the Edge Series 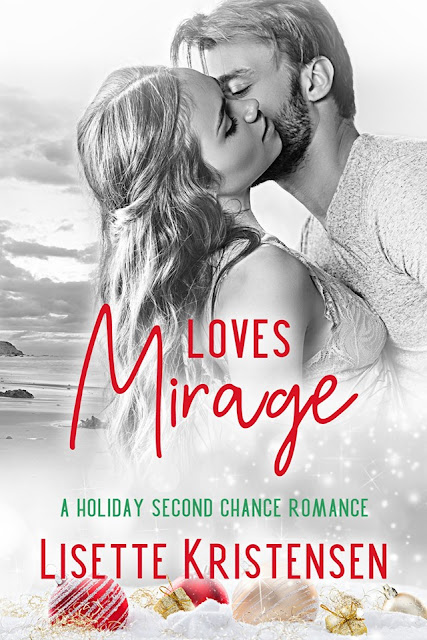 Coming Christmas 2019
Amazon
“You're a bad idea. but I like bad ideas”

Emma faced a lonely holiday. No amount of money or rich friends could make her happy. She was on the verge of making a huge mistake.

That mistake was named, Derrick Murray. He was part of her dark past. Was it a mistake for her to even be trying to find him? Had he given up the surfing, carousing and the dangerous world he lived in?

Everything changed for both of them when she pushed open the door to the pub. Her wealthy life was thrown out the window when he walked in and their past love affair blew open.

With their lives tossed into chaos, could the holidays bring a new light to their hearts and bring love into their lives? Or would the past crush them into oblivion?

A passionate and steamy holiday second chance romance, you don't want to miss.

Simone and Brody will have you hooked from the beginning of their story, a non stop page turner that will having you cheering on Simone to take a chance and follow her heart no matter what the outcome. There’s a scene is this story that will leave you panting it’s that smokin’. A great read that I highly recommend one clicking, you will not be disappointed.