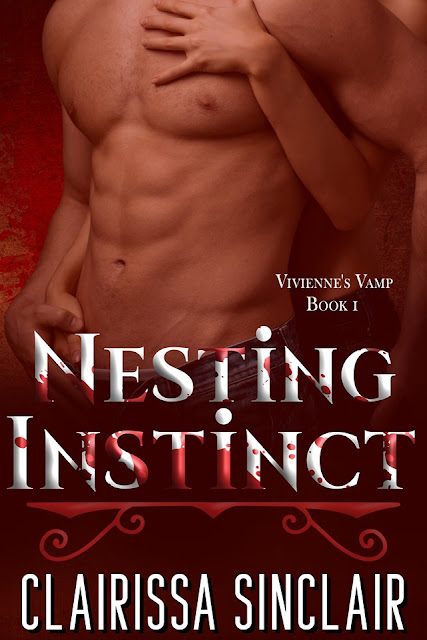 Amazon
Vivienne Docherty is an eccentric small town party girl with a pin-up model's figure and an artistic soul. She spends her days fixing cars and her nights at the local roadhouse looking for something she needs but not knowing exactly what it is.
Scottish Vampire Declan MacLeod and his brother Alec, roll into town looking for Vivienne's father, in order to save a friend from a painful death. Declan is instantly struck by the scent of the sassy woman, and knows, without a doubt, that she is his destined mate. He sets off to capture her body, heart and soul. His mate, however, isn't making it easy on him.

This is Book one in the series! Vivienne and Declan definitely find their HEA and are prominent characters in the next five books in the series.
********This book contains adult language and deliciously explicit sexual scenes. It is written for readers who are 18 years of age or older. 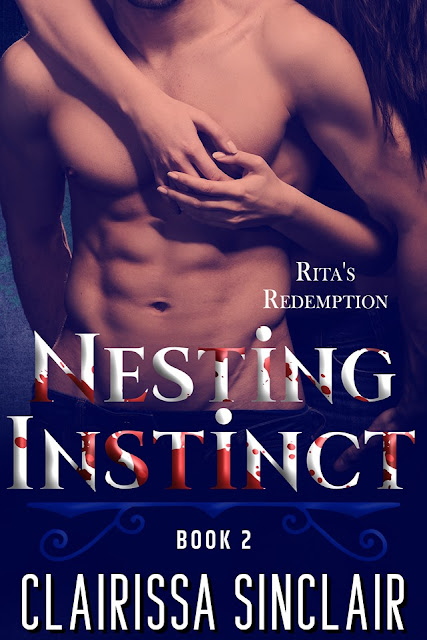 Amazon
Rita is a talented young half breed with a streak of rebellion that takes her far away from the traditional life her mother planned for her when she receives a scholarship to art and design school in Chicago. Determined to live her life on her own terms, she throws caution to the wind when she meets a handsome Vampire who sweeps her off her feet with the vacation of her dreams to Paris. Unfortunately, her patron is not the man she thought he was. He leaves her battered and bleeding in a foreign land with no money, no language skills and no way to get home.

Dragging her brutalized body to safety, she discovers new friends, new opportunities and a new life in South Carolina. When her destined mate appears in her path, Rita finally feels like everything is her world is perfect, but her ugly past won't stay where it belongs and she's forced to make a heartbreaking decision.

Can she survive the consequences of her choice? Will she find her way home to a mate that loves her with all of his heart?

***This story contains accounts of domestic violence and abuse and may be a trigger for some people.**** 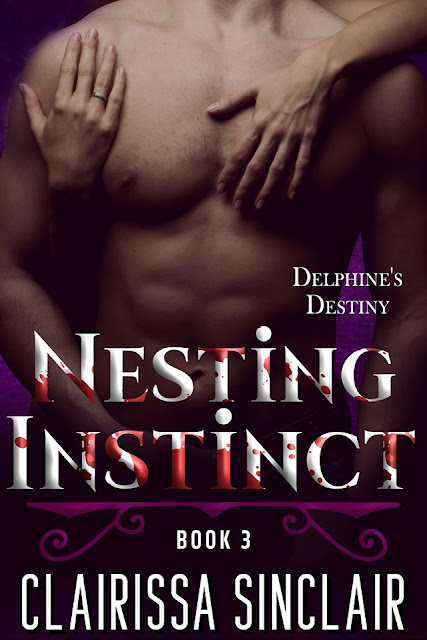 Delphine was abandoned on the steps of a church as an infant, and spent most of her life alone and abused. At a young age she turned to drinking, drugs and sex to numb the pain of her lonely existence. In a drug induced haze, she wraps a stolen car around a tree and sets a series of events into motion that will change her life forever, one way or another.

Angus has spent his entire life fighting for one cause or another, as a warrior. He never anticipated that this fragile, half dead woman who would sell her soul for her next hit, was destined to be his mate.

What happens when Delphine's shocking past is revealed and nothing is as it seems to be? Will she find the strength to kick her lifelong habits and accept the love of the people around her?