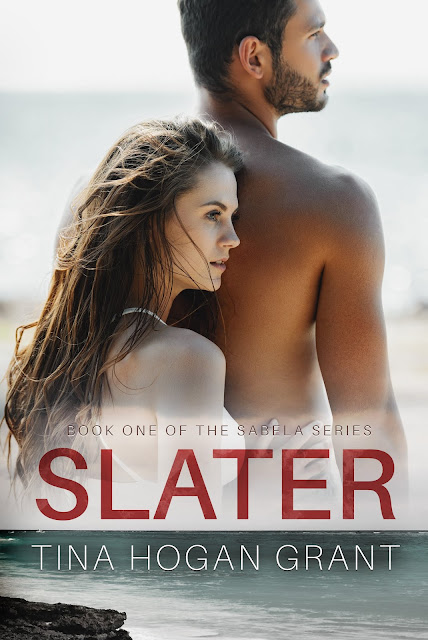 Amazon
How far would you go?

Sabela and her ex-boyfriend had always agreed that their relationship would never be permanent. Think of it as a friendship with benefits. So when Davin left for University, they parted on good terms.

Or, so she thought.

When she starts seeing another man, Davin changes the rules and insists she leaves San Diego and joins him in Texas.

Sabela quickly learns that "no" has dire consequences.

Davin's jealousy weaves a web of lies and blackmail to make her obey. Will she dare to not comply?

Sabela's new love interest, Slater, has loved and lost before. He's determined that no one will ruin his second chance at romance with Sabela. But how far is he willing to go to keep Davin's psychopathic grip out of their lives? 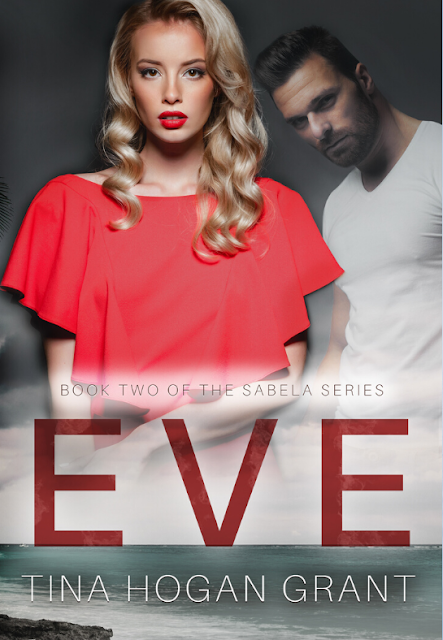 Keeping secrets will isolate you.

I couldn’t wait to become Slater’s wife and was anxious to begin planning our wedding.

After recovering from the horrific situation with Davin, everything was finally falling into place.

Until Eve showed up—a woman from Slater’s past he had refused to talk to me about.

When Eve gave little explanation on why she had left, I questioned her sudden reappearance. Why now? And what was she hiding?

Then Eve made us an outrageous offer, and though I felt threatened by her presence and was now unsure of my future with Slater, it was one that would be hard to refuse. Even if it jeopardized everything we had worked for.

Worse yet, if the secrets she held close were revealed, could our relationship survive them?

The books sound very intriguing and like very good page turners, and the covers are Stunning! Tina is an Awesome Author!

Thank you so much! Alicia Hanrey