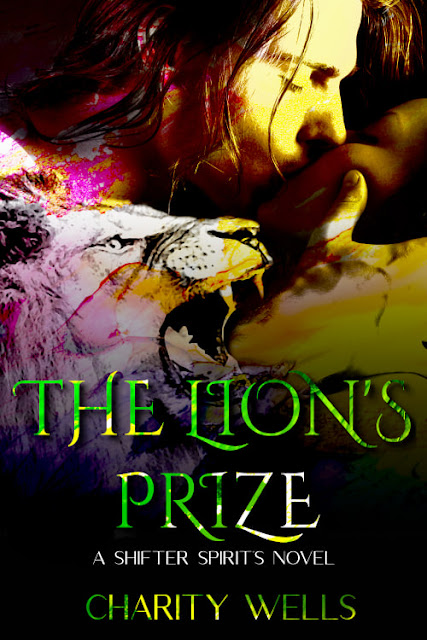 Amazon
A woman on the run. A werelion desperate to protect his pride. A psychopath out to destroy them all.

Shapeshifters are disappearing. It happens, but this time, it’s entire families from Damien’s pride. But he can’t just pick up and disappear with what’s left.  As Alpha, it’s his job to find the missing shifters and protect the ones left … if they can survive long enough.

Katherine didn't have a past worth remembering, so she stayed on the move. No roots, no getting close.  Until the day her neighbors are taken away in black SUVs, leaving the house trashed and their children hiding in fear. Turns out her neighbors are no ordinary people. They’re shifters who need her help.  In trying to protect the children now in her care, she stumbles into a secret world and right into the arms of an Alpha lion who trusts no one.

Each are drawn to the other in ways they never anticipated.  And they soon realize they may have a common enemy.  One that wants nothing more than to crush one and cage the other. 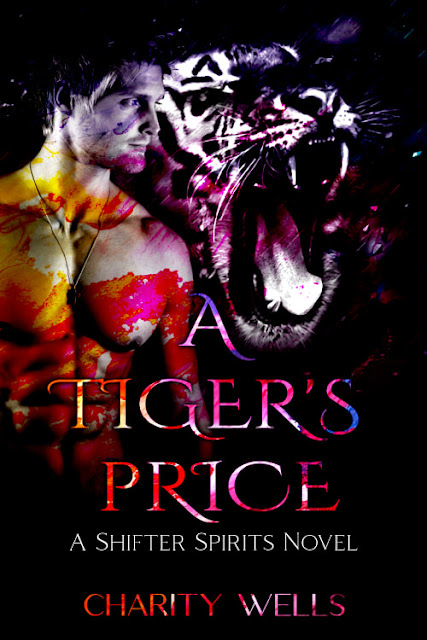 Amazon
Can an ex-military investigator and a damaged were-tiger defeat an evil man’s greed?
Reesa lost everything she cared about when hunters destroyed her family. More than ten years after her rescue, the tiger shifter's distrust of humans endangered the lives of her pride. Her mistakes have made her question everything she believes about herself and her past. Now she's looking for closure and hoping to find answers by returning to the place where it all started. Instead, she finds a bigger mystery and a human who challenges everything she believes.
Xander is a private contractor, hired to investigate an old incident that may be connected to the disappearances of a number of people over the years. Not knowing what he's really looking for, he starts at the site of the original incident. His search for clues, leads him to an exotic woman who knows exactly what she wants and takes it, no questions asked and no strings attached.
Their attraction to each other is instant and explosively charged. After a wildly intimate encounter, circumstances force them into a mutual investigation. Suspicious of Xander's background, can Reesa trust the human long enough to find the answers she needs? Can Xander convince the wary Lycan to place her faith in him? Will they discover the truth together?

A Tiger's Price is a standalone HEA for adults 18+ with steamy sex scenes, cursing, and detailed descriptions of violence. All characters depicted in sexual scenarios are over the age of 18.