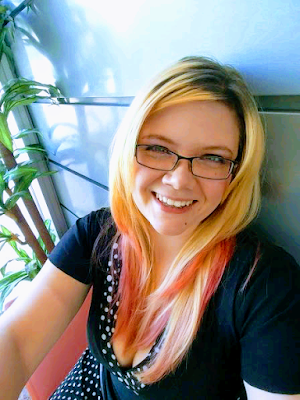 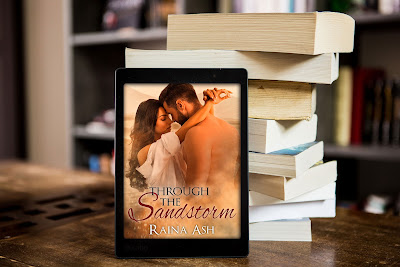 Sponsored and written by 40 Authors!

Do something good and help donate to a good cause. All proceeds go to human trafficking.   All proceeds will be donated to the Intern... 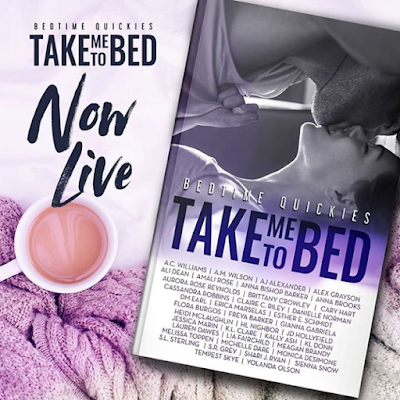