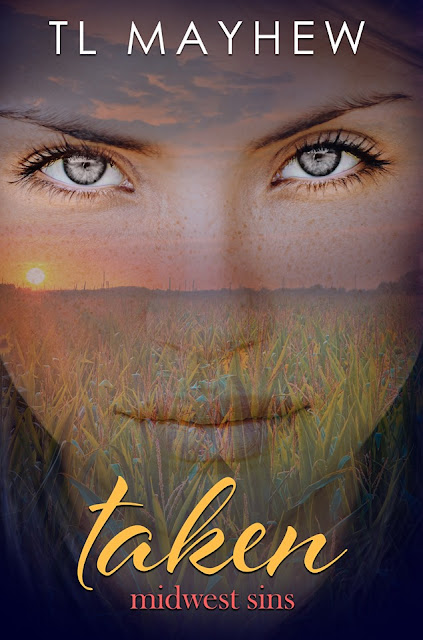 Amazon
In book one, you’re introduced to a family built on an unusual set of values, who offer a glimpse into the dark world of captivity and what they believe is their light at the end of the tunnel.

She has a plan.
Two days.
That's all the time Mira Fulton wants to spend in her hometown. It's supposed to be a night of celebration; then she's headed straight back to college. Away from home and far away from her past.
When she awakes in a strange place, it doesn't take her long to realize...she's been taken.

He has a job to do.
Ten days.
That's the amount of time Samuel Vaughn has to break her. Make her in to something she's not then transitioned her to a new life. A life away from everything and everyone she knows. A life away from him.
This job was supposed to be easy, but this time is different...he's never taken someone like her before.

** Content warning. This book contains content that may not be suitable for those sensitive to abuse, sexual situations (both with and without consent) and/or captive situations. 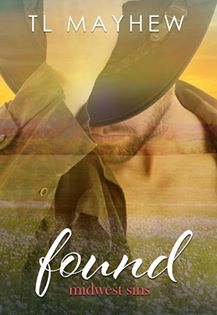 Amazon
Book two is an exciting edge of your seat conclusion to the midwest sins duet. The escape.When Mira finds herself back in the arms of her abusive ex, she never expected it would be like this. He's the devil in disguise, and if she doesn't find a way out, the end could be deadly.The hunt.Samuel isn't going to stop searching until he finds her. He knows it's risky. She may never forgive him, but saving her is his only chance at a clear conscience.He needs her. His reasons are selfish.It's all because of his father.