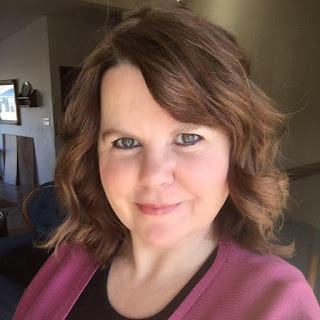 Gina: Why did you become an author?
TL: That’s a good question. I’ve always had a love of reading I guess. I remember the scholastic book fair in elementary school and always begging my parents for books. But as I got older and started adulting that love went via the wayside. I’d read off and on but it wasn’t until FSOG was released I really started to dig into reading again. The style of writing of that series was so unlike anything I’d read and at that point I thought hmmm maybe this is something I could do. But the real turning point for me was when kindle worlds became a thing. An author I idolize happened to have a series which was part of the kindle worlds. After there were a couple of releases for stories inspired by her series I reached out to her directly with a few questions but the one that stands out the most is one she asked me, “Do you want to give it a try?”. From then on, I was hooked.

Gina: What genre of books do you like to write?
TL: I like to write dark romance. There’s something about taking characters to a dark place where they must work their way back to a HEA. But I’m not adverse to other genres and hope to mix it up at some point.
Gina: What is your inspiration for the current book or series you are writing?
TL: Right now, I’m working on an extension to an anthology piece I did earlier this year. We each had a Disney villain to write about and mine was Lady Tremaine, so she is my inspiration.
Gina: Are you a plotter or a pantser?
TL: Total pantser. I’d describe myself as an unorganized person and I tend to let the characters tell me where the story is going.
Gina: Do you have any quirks or habits when your writing?
TL: I don’t think so. My day job tends to dictate when I write and that means early in the morning or late at night and its usually in bed. lol

Gina: Have you had any setbacks becoming an author yourself?
TL: It depends on what you consider a setback. Maybe a release didn’t do as well as expected.
Gina: What advice would you give to someone who would like to become a writer?
TL: First and foremost, join Alessandra Torre Inkers FB group then take any of her online training if possible. I by no means have a ton of experience and still must ask questions but I wouldn’t have gotten this far without taking part in an author learning program and reaching out to other authors for guidance.
Gina: What is some of the best advice or inspiration you have received from another author?
TL: Don’t dwell on poor reviews. You can’t please everyone. If the review is constructive, learn from it.

Gina: What goals have you set for yourself in the future?
TL: Focusing on improving my work and writing more.
Gina: How do you want readers to see your work?
TL: On their e-readers and bookshelves. lol

Gina: What should a reader expect to see from your next novel?
TL: Darker. I want to take more risks.

Gina: Is there anything you would like to share with your readers?
TL: I have a few secret projects coming up in 2020/21 and I also hope to tell the story of one (or more) of the secondary characters from my midwest sins duet. 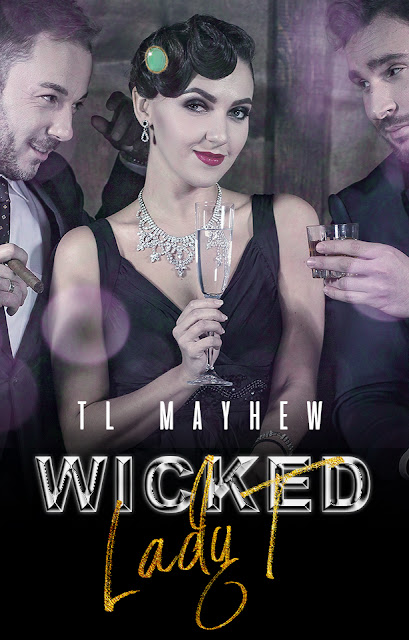